Can you help identify the missing Women? 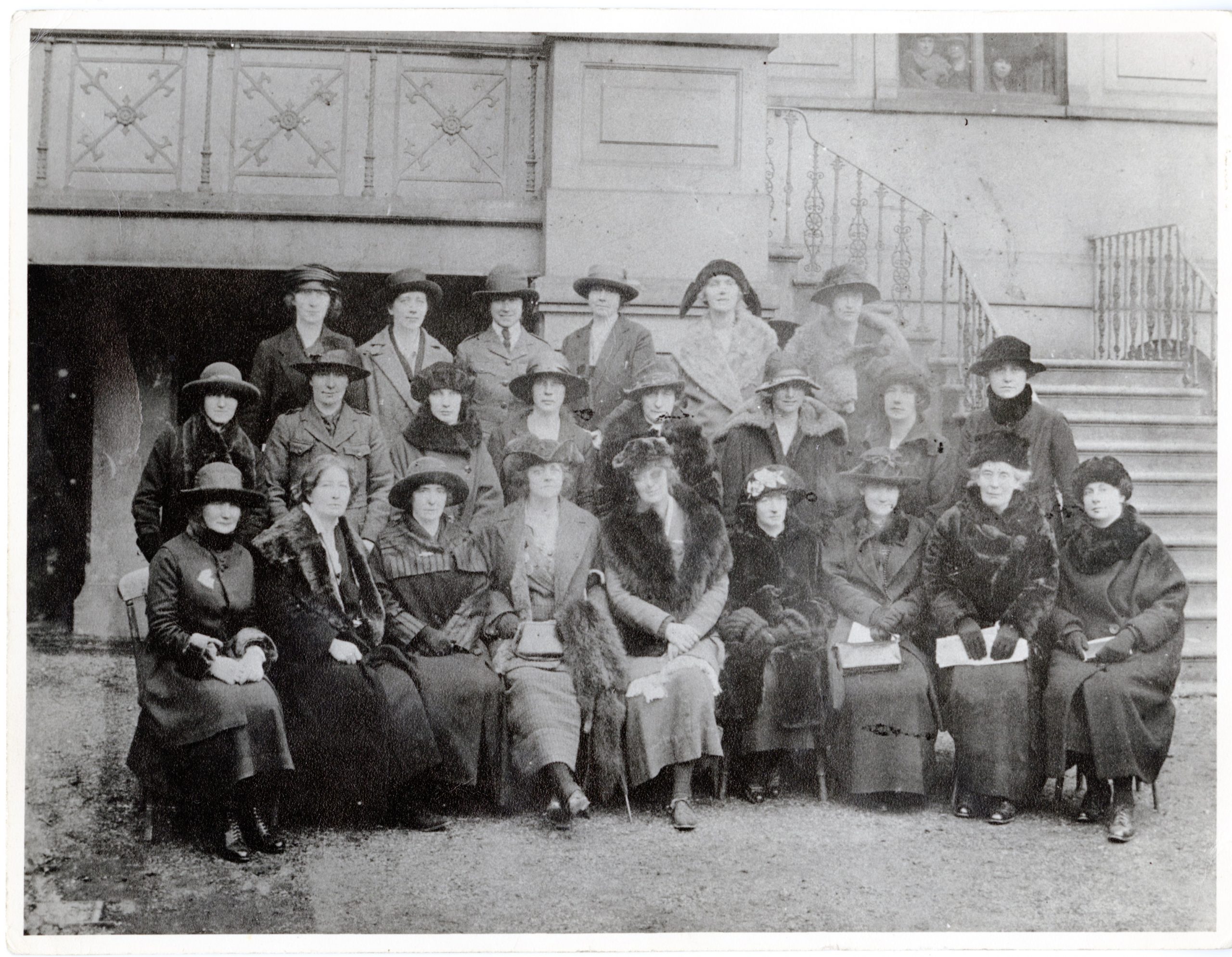 Can you help identify the missing women here?

At a special convention on 5 February 1922, Cumann na mBan rejected the articles of agreement for the treaty with Great Britain and Ireland.

Mary MacSwiney brought forward a resolution that reaffirmed allegiance to the Republic of Ireland. Jennie Wyse Power proposed an amendment to accept. 63 members voted in favour, while an overwhelming 419 voted against.

This photo shows 23 members of the Executive of Cumman na mBan.

While we know who most of these women are, there are 4 who remain unidentified. Can you help us identify them?

Below we have them listed out row by row including the women we can’t identify.

Miss Mullen [Miss Mullins] Identified as Eileen Tubbert by Sighle Humphries, no record of her is the list of the executive

Back Row Left to right